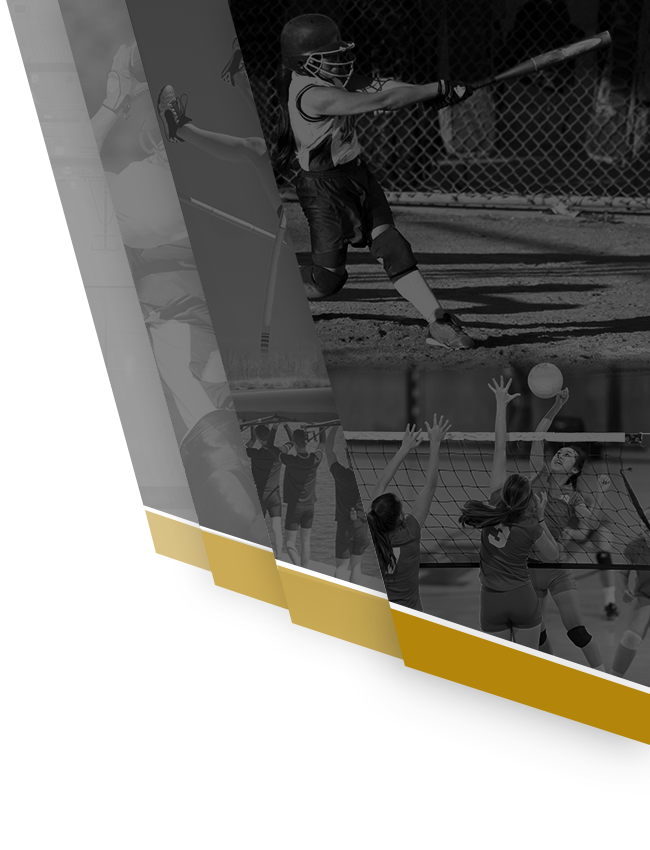 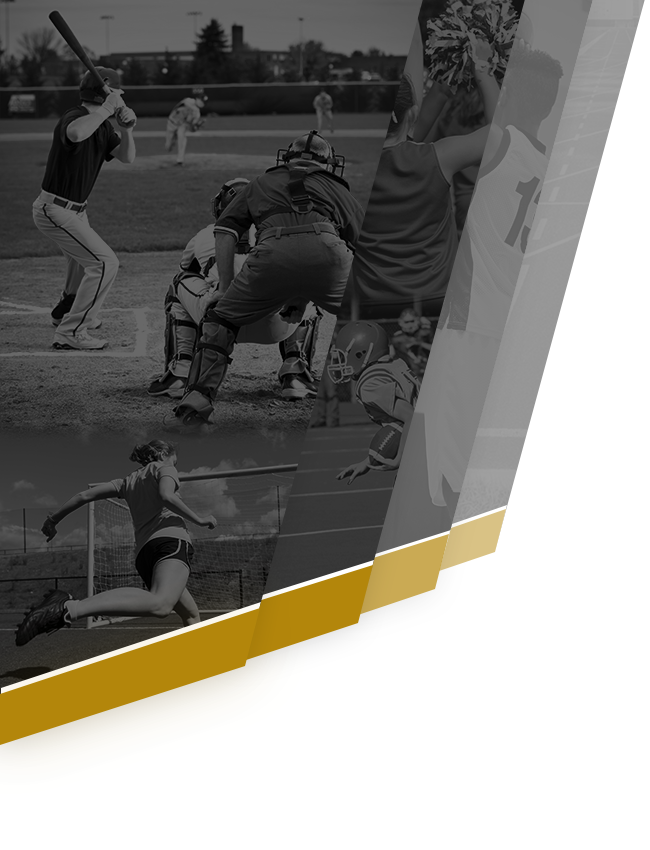 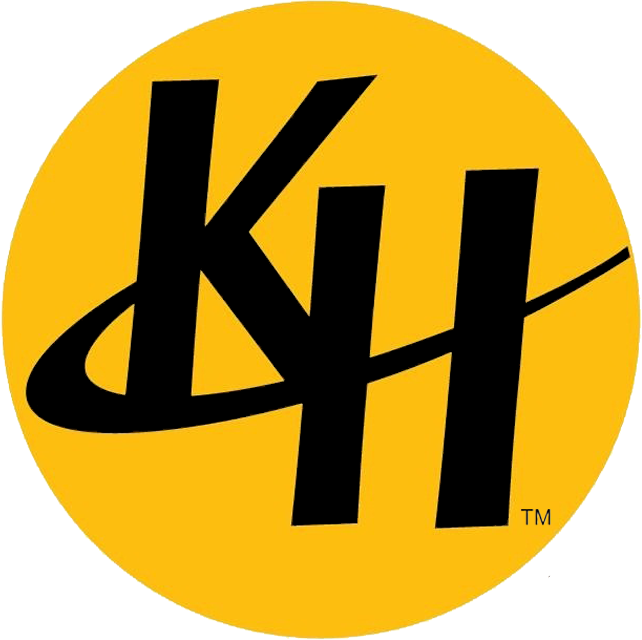 Championship season is here and the Kenowa Hills track team is already proving to have one of the best years in school history. After walking away with a fourth consecutive OK Black Championship title last week, the Knights finished second place at the Regional Championships held at Houseman Field.

Leading the way for the team was senior Madi Goen. In the first scored event of the day, she outkicked Forest Hill Eastâs Olivia Miller by .06 seconds to help the 4 x 800 team (also consisting of Dylann Hodgkinson, Emily Bajema, and Katie Westfall), qualify for the State Finals. As eager as the distance squad to punch their ticket to the championships was the 4 x 200 team of Megan Jones, McKena Boos, Anna Berg, and Christina Nguyen. They shattered the school record (previously 1:47.9) with a first place time of 1:46.32.

Following her incredible 800 kick, Goen once again sprinted past Forest Hills East for another first place in the 1600 meter run. Nguyen earned her first individual qualification to State Finals in the 300 hurdles with a time of 47.37 seconds; her fastest time to date. In the 800 meter run, Hodgkinson was forced to take an early lead. After pushing the pace for over a lap and a half she stayed strong in the stretch to earn 2nd place qualification. Other qualifying events included Goen in the 3200 run, Boos in the 200 dash, and the 4 x 400 team of Aubrey Doucette, Anna Berg, Emily Bajema, and McKena Boos. This event marked Doucetteâs first qualification of the night to state.

No Events This Week

Events are added by athletic staff.
View All Events